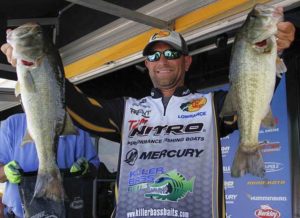 Brad is the owner of Killer Bass Baits, a regular on the BassMaster Open Trail, and FLW All-American qualifier.  Brad is also a fully licensed USCG Captain and runs Killer Bass Pro Guide Service between events on his home waters of Norris, Cherokee, and Douglas lakes in east Tennessee

Competes in both, FLW and B.A.S.S. Events

Basswhacker Guide Service is known as one of the premier services and offers fully guided fishing & hunting trips on Lake Guntersville, AL. View info at http://guntersvillebasswhacker.com 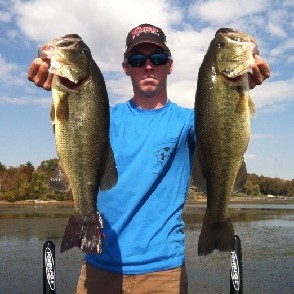 Winner of the 2013 Wal-Mart BFL on Guntersville Lake 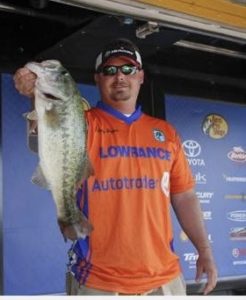 Chancey competes on the boater side of the  T.H. Marine BFL's, and also fishes the BassMaster Opens as a co-angler. 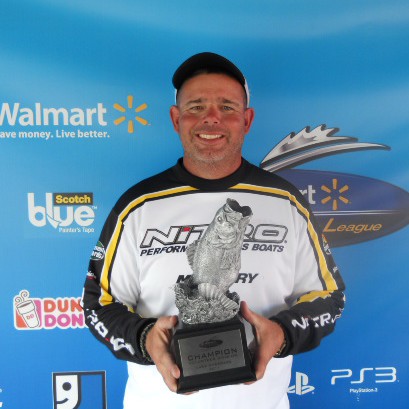 Joe is one of the most consistent anglers on the team, with two BFL Points Titles, its no secret he can catch"em 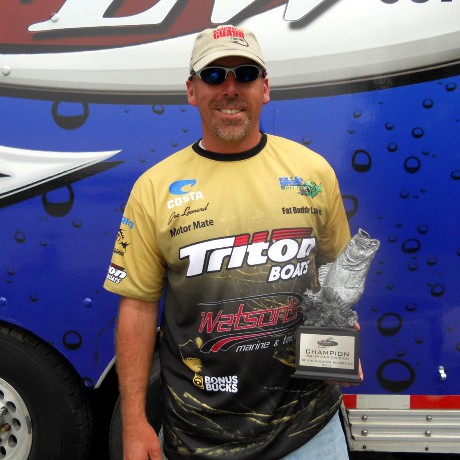 Joe is known for his expert knowledge of fishing deep off-shore structure, and is an ace on the clear waters of his home lake South Holston located in Bristol, Tn. If he can see it on the graph....he can catch it.... 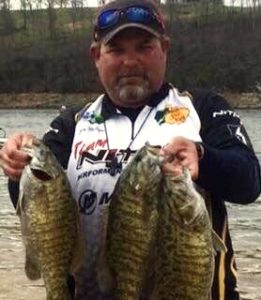 Kelley has a strong reputation in bass fishing around the lake-way region of Cherokee, Norris, and Douglas lakes.  He is a proven winner and a force to be reckon with on the water.  Kelley is also an employee of Bass Pro Shops and specializes in marine electronics.  Kelley also serves as one of our guides at Killer Bass Pro Guide Service. 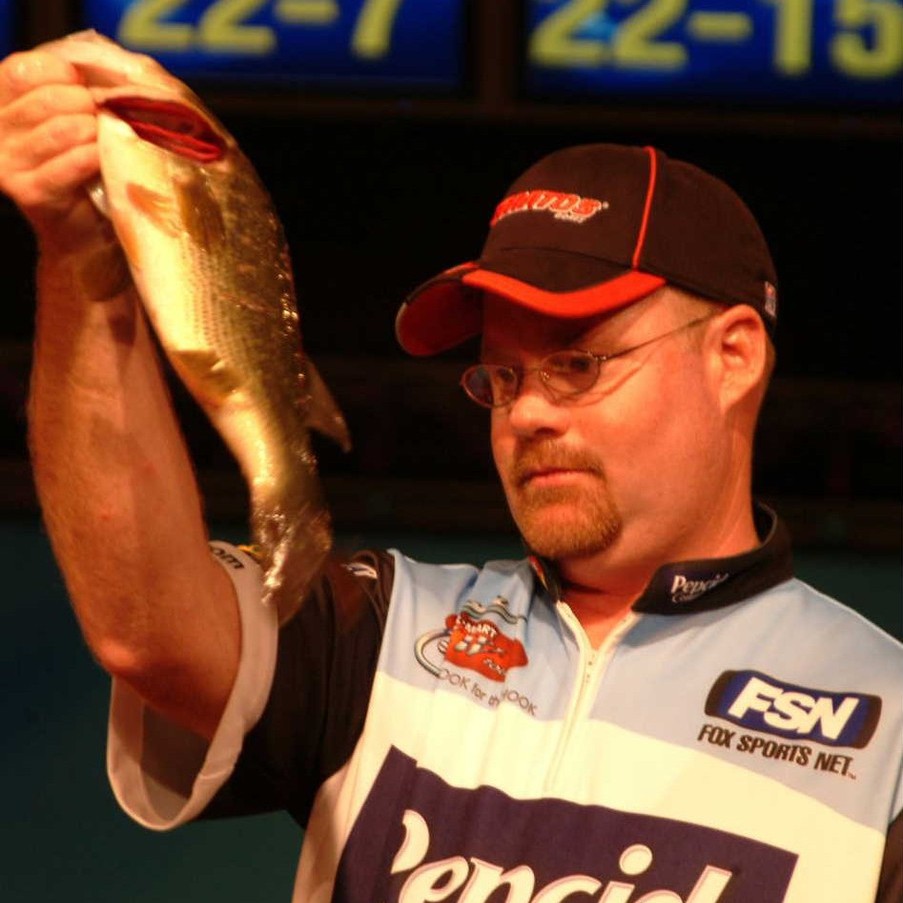 Mark is one of the most talented fishermen on the team and in the southeast for that matter. He has dominated at every level, from the small clubs around Knoxville, Tn. to the FLW Tour on one of Bass Fishing biggest stages, Mark is a true Pro. 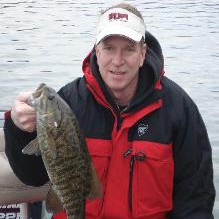 Nathan is an avid sportsman and co-host of the popular 3B Outdoors Television Show that airs around the Tri-Cities area of Bristol, Kingsport, and Johnson City Tn. and also on WBIR Channel 10 out of Knoxville Tn. The show is a True representation of what goes downs either on a hunt in the woods or a day on the water.

Nathan is a regular on the T.H. Marine BFL circuit along with other local team trails.  He's a consistent angler that always shows up on stage. 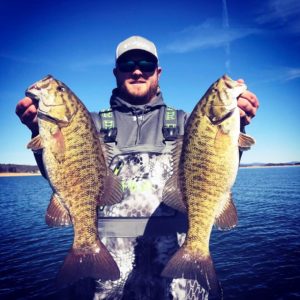 Hunter is a established angler and competes on a local team trail, where he's always at the top of the leader-board.  He is a two-time BassMaster Team Championship qualifier and will soon rise thru the ranks of professional bass fishing